It feels like forever since I wrote a book review! Here's one, on a book by one of my go to authors when I want a sexy and funny read. 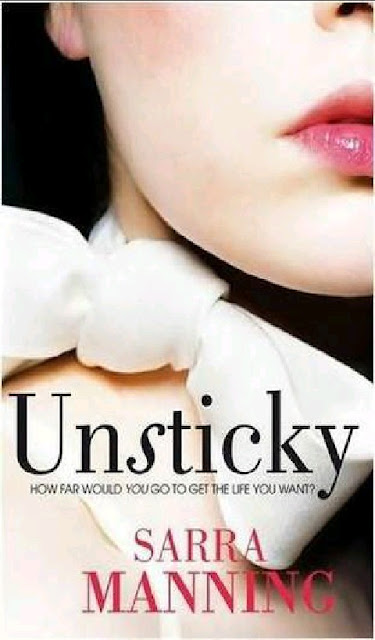 I always have a rough idea of what I expect from a book before I read it. Most of what I expect usually happens. However, once in a while I read a book that I totally can't predict. Unsticky was such a book. I have read a Sara Manning book before, so I thought I knew what I was getting into. I was so wrong.

23 year old Grace meets an older guy, Vaughn after she is dumped by her boyfriend on her birthday. Vaughn does a night in shining armor kind of thing. He rushes a crying Grace from the scene and buys her a drink after which they part ways. This is until he sends her an expensive bag to her workplace.

I won't reveal everything, but one thing leads to another and he asks her to be his mistress. There is a contract involved in this "arrangement"- which made me think of Fifty Shades of Grey. Luckily, this was nothing like it. There were similarities of course, but this book was better.

The characters were fun to read even Vaughn who was a complete pain. Unsticky was a funny, beautiful and unpredictable book. It was just what I needed on a cold boring day at work. Yes at work. Things were slow and I needed something to keep me awake. I highly recommend this if you are looking for a funny contemporary book to read this week.
Labels: 2018 4 stars blogger Book Review contemporary favorite funny humor review 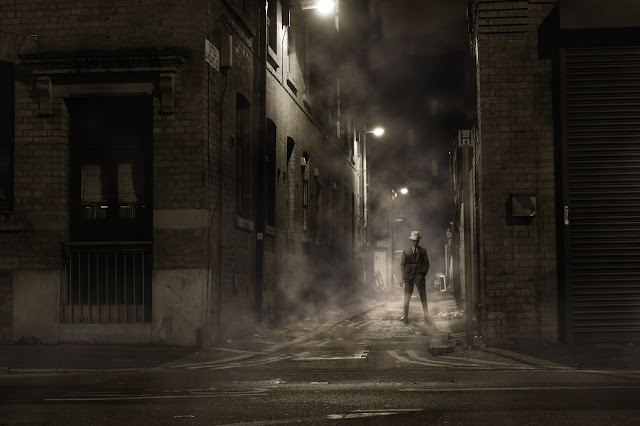